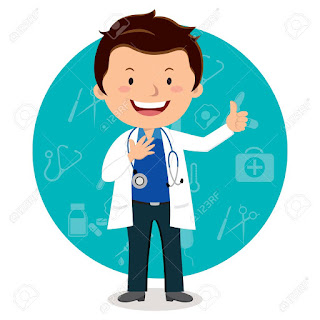 If you've never heard Oracle's Avi Miller riff around on Linux and Open Source you're going to really enjoy this podcast. Avi is passionate about Open Source and his energy flows through quite clearly. I've interviewed Avi on two previous occasions (Singapore, San Francisco), and I think I'm just going to make this exercise a habit. It's fun. And I learn. I learn a lot about Oracle's growing number of Open Source projects, how many engineers at Oracle are actively engaged in upstream projects, and interesting new ways people are contributing to projects.

Listen to the podcast on Podbean.

Photo: Jim Grisanzio (left) and Avi Miller (right) at Oracle Open World in Singapore. March 2019. The image at top is from Code One in San Francisco in September 2019.

In the conversation, which was recorded on September 8th, 2020, Avi touches on a variety of projects including Oracle Linux, GraalVM, Java, Virtual Box, Oracle Cloud, file systems, kernel scheduling, and more. Avi contributes to the team that manages Oracle's GitHub program, which now has more than 1,500 engineers working on 300 source repositories. Regarding Oracle's contributions to the Linux community, Avi points out that Oracle's involvement goes way back to the original work to get Oracle Database on Linux. That early kernel work later led to Oracle's Linux distribution. In fact, today, Oracle now has two Linux teams -- one involved in mainline Linux development, and the other to productize and sustain Oracle's Linux distribution. And that history in Open Source development continues right up through today.

There are many Open Source projects emerging at Oracle, and there are many ways for developers and community members generally to contribute. Avi offers many such suggestions. Oh, also, Avi is an avid Lego builder, which fits well with his development mindset.

You can find Avi Miller on Twitter and LinkedIn. He's based in Melbourne, Australia. He's a Senior Manager for Oracle Linux and VM Product Management. 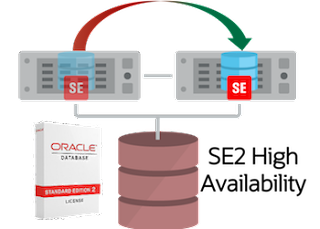 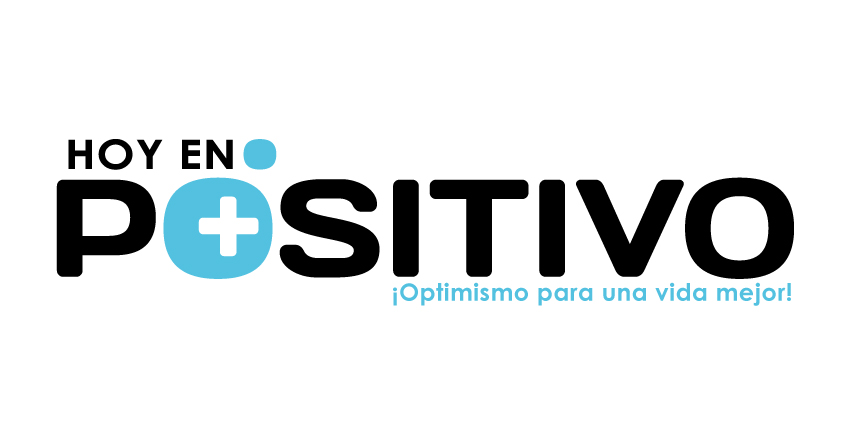 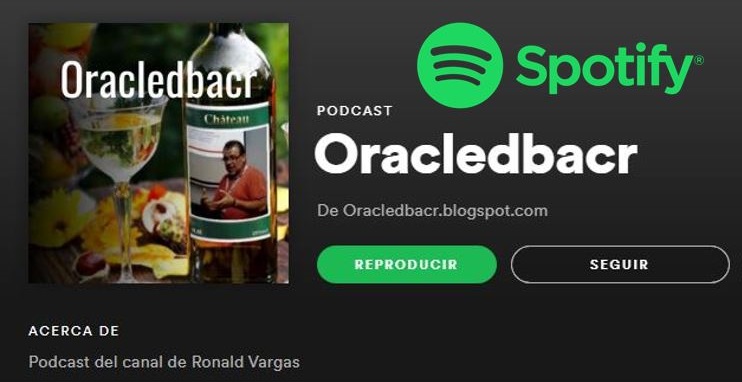 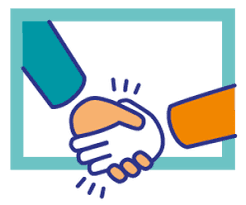 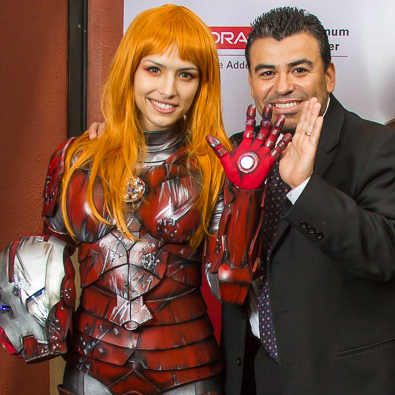 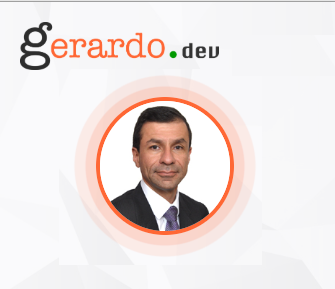 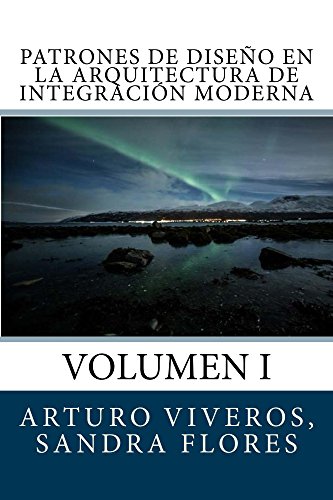 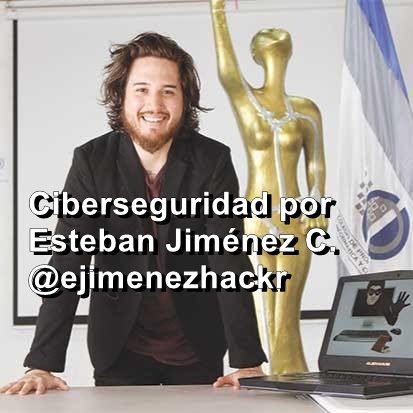 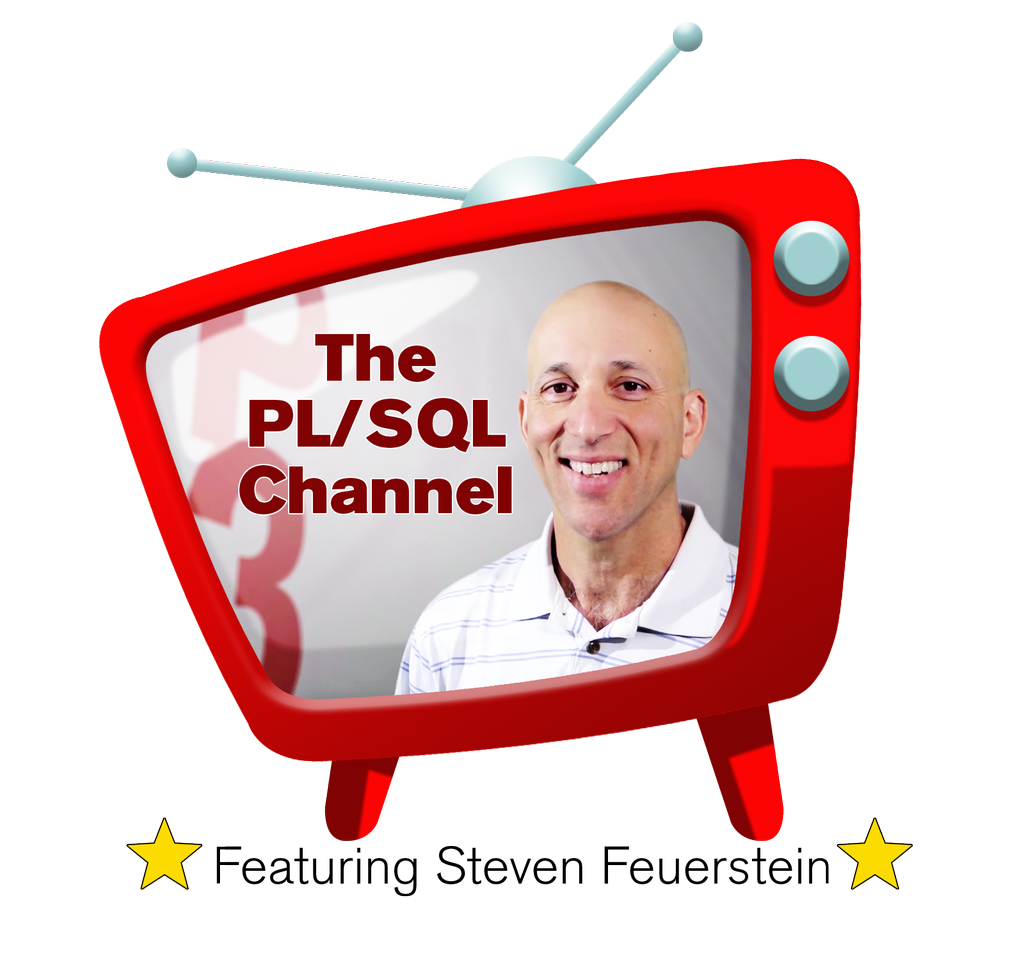 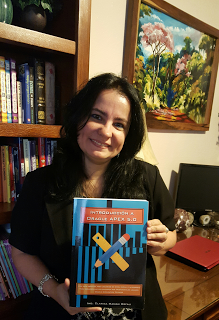 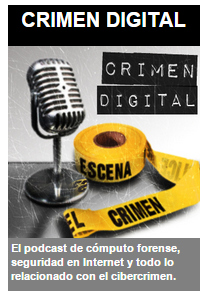 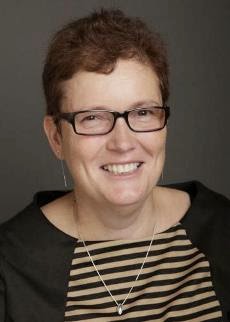 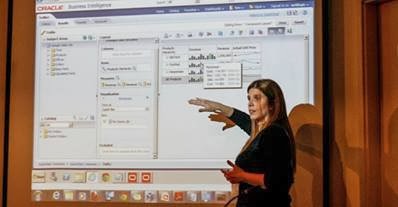 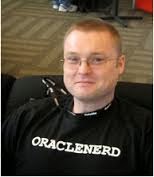 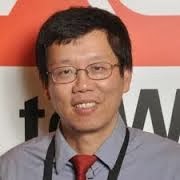 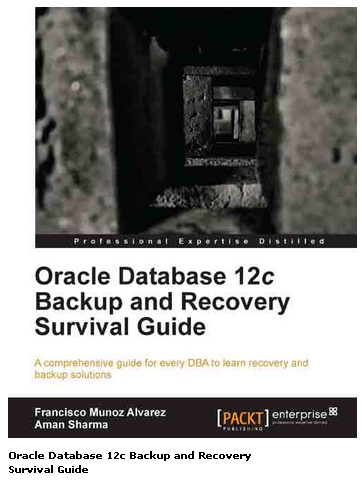 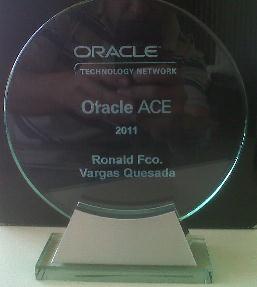